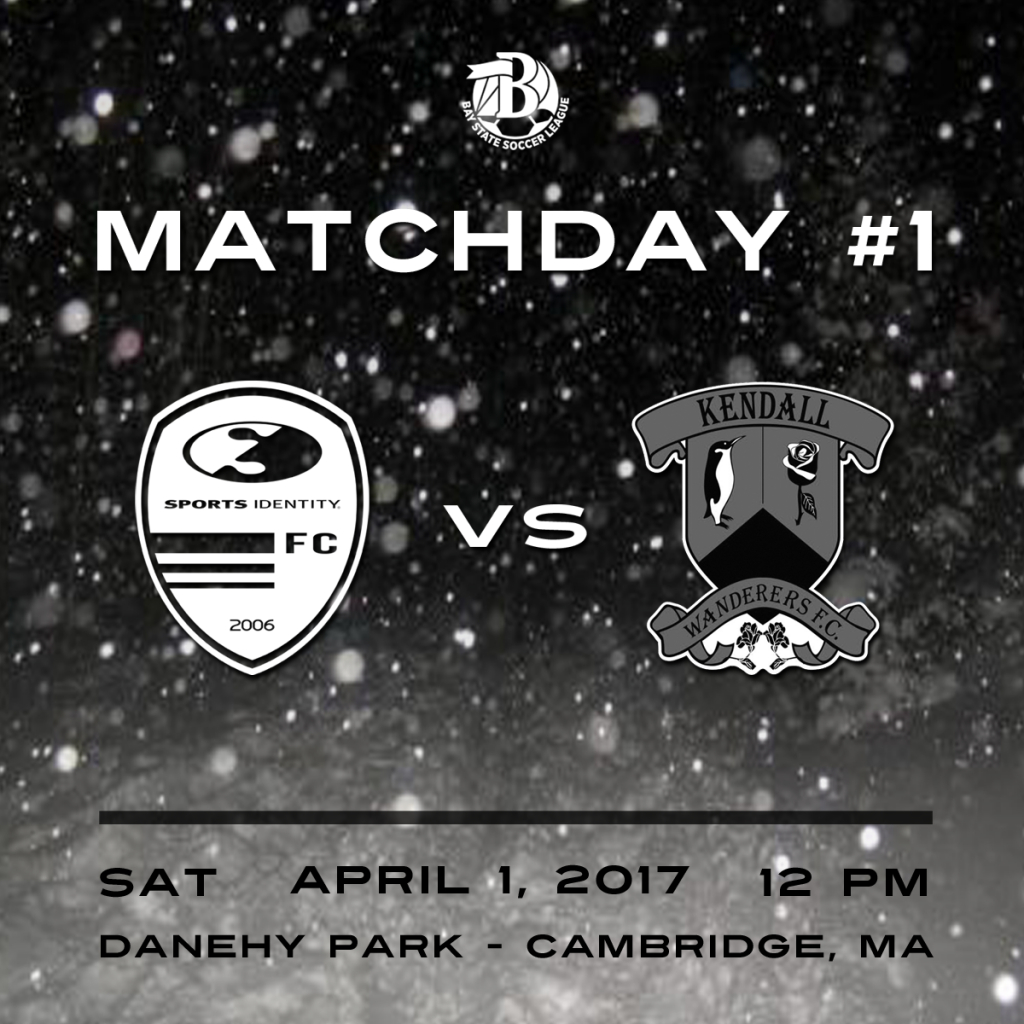 As the Premier League is scheduled to come back from International break this weekend, so too does the BSSL come back from it’s winter offseason. After another encouraging show that saw McGreevy’s boys fall just short to fellow Div 2 Middlesex in the preseason tournament final, SIFC is scheduled to kickoff against Kendall Wanderers B at Danehy Park on Saturday. In typical New England fashion however, the weather has something to say about. A nor’easter found its way to Boston today and the chance of snow accumulating through tomorrow afternoon has put doubt on the fixture. The lads are itching to lace up and show the BSSL the hard work done in the offseason, but no one could have accounted for this storm. Please stay tuned to our twitter for updates. #WeGoAgain2017 #SIFC

Yesterday evening BSSL officials leaked that Albania United packed their bags and left the MSSL to join the BSSL. First of all, welcome to the league lads and best of luck this season!

The drama emerges not in the fact that a new team enters the competition but in how they entered into it. In a move that adheres to the letter of the law–but certainly not the spirit of it–Albania United have avoided entering as a Division 3 side and skipped directly into D2. Though this results technically as a name and management change for a Blackbeard FC organization that has folded, it appears on the surface to be a complete 1 for 1 swap. Those in the BSSL and other lower division soccer leagues around the country caught wind of the news and took to late night Twitter to defend promotion and relegation in American soccer. Certainly we understand that there was an agreement between Blackbeard and Albania United and that the league followed the bylaws but in a gesture to meritocracy and fair play, we would have liked to have seen top teams from Division 3 get a chance to play each other for the open Div 2 spot.

Regardless of the final verdict, this controversy opened constructive dialogue on Pro/Rel between many clubs across the US. If you want to catch news like this as it is happening or want to hop into the discussion, follow us on Twitter @SIFC_2006 or check out @NonLeagueUSA for other insightful content.

Excited to announce our new partnership with McGreevy’s Boston.

Kicking the fall session off in style! 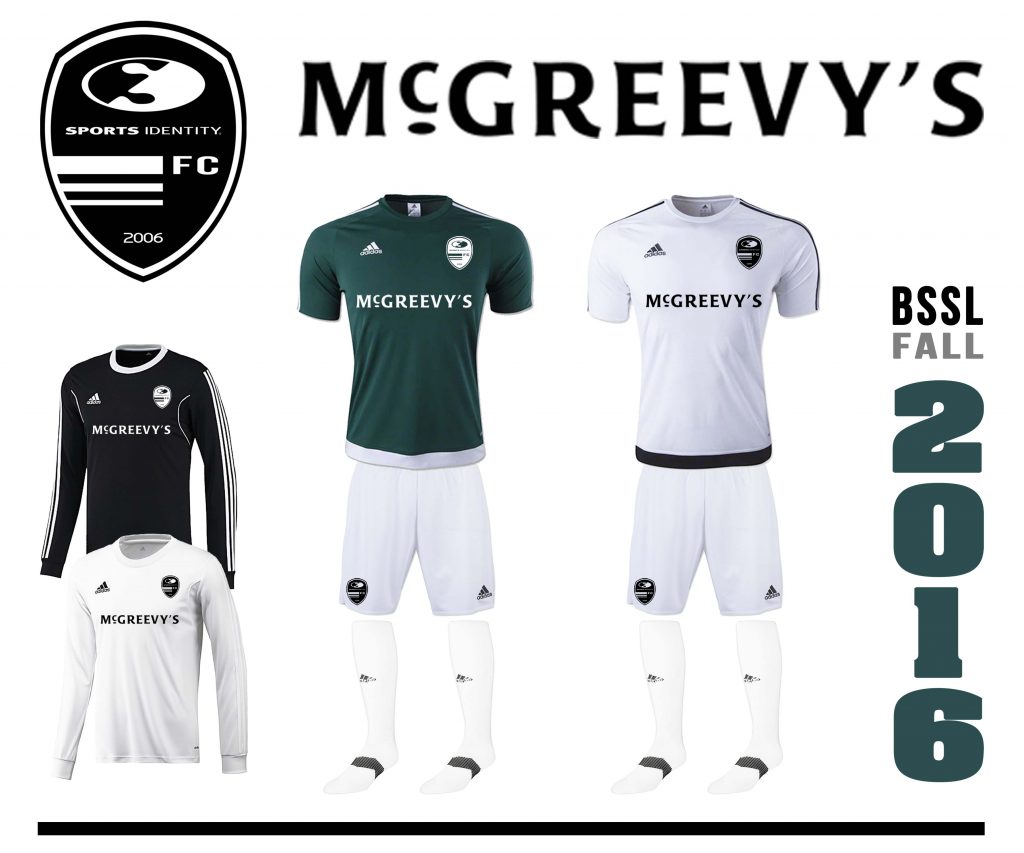 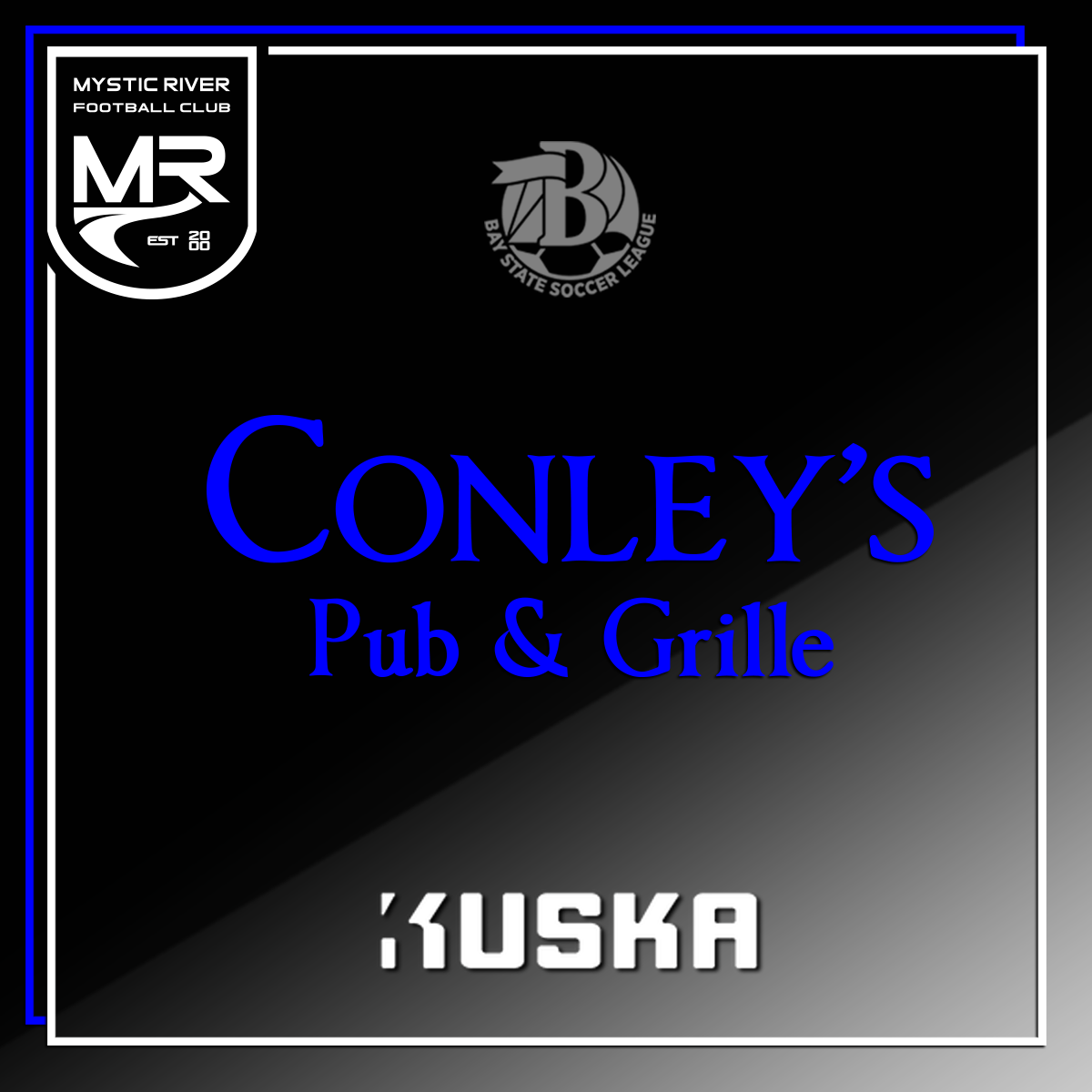